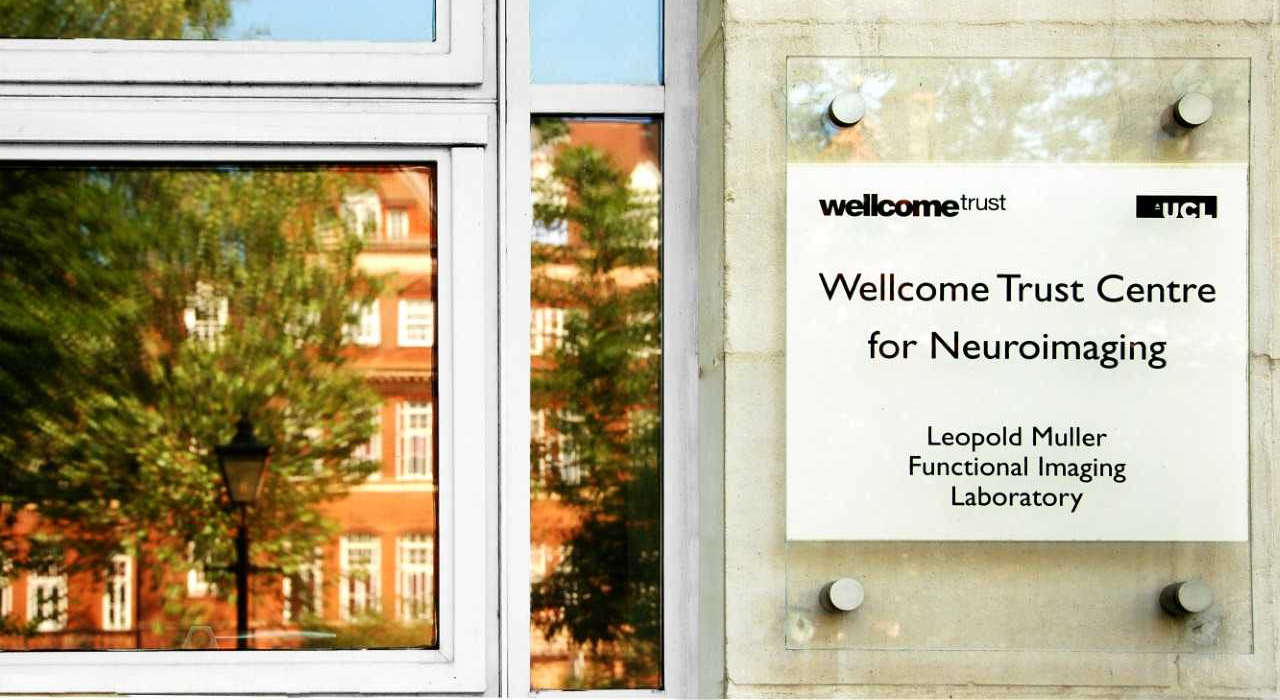 The core MEG research at University College London (UCL) aims both to develop new analysis methods, and to develop and implement new wearable MEG sensors. This is done through simulations, comparisons with known structure-function relationships of the brain, comparisons with MRI and fMRI, as well as with direct invasive recordings. While the analysis methods enable us to harness the structural information carried in the functional MEG signals and thus maximise the spatial resolution of MEG, the new sensors can be placed flexibly and directly on the scalp, which has several significant advantages. The signal-to-noise ratio is improved approximately 5-fold, and while healthy participants can be scanned while carrying out natural behaviours and tasks (without having their head constrained), the sensors also enable scanning of children, several new patient groups, and highly specific brain structures which were all previously inaccessible.

The MEG imaging software developed by the methods group at UCL is distributed within the Statistical Parametric Mapping package: http://www.fil.ion.ucl.ac.uk/spm/.

The MEG lab at UCL houses a 275-channel CTF (Canadian Thin Films) Omega system. It is located in a 3-layer shielded room in the basement of the building, and is fully equipped to deliver visual, auditory and tactile stimulation, and record eye movement and pupil size, electromyography, electroencephalography, heart rate and skin conductance. We also have a set of flexible subject-specific foam head-casts, used to stabilise the head between and within scans.

The MEG lab at UCL is situated at the Wellcome Centre for Human Neuroimaging in Queen Square in London.